1. The village of Pluckley

Ghastly spirits include a screaming man who fell to his death and continues his final scream to the present day. A spectral highwayman also still roams the surrounding countryside, particularly a spot aptly named Fright Corner, after being skewered by a sword and pinned to a tree. There are over a dozen different spirits reported to be roaming the village and the woods have been nicknamed the "Screaming Woods of Pluckley". The below recording appears to capture a scream.

The most prominent paranormal events that happen at Rochester Castle surround the story of the ghost of Lady Blanche de Warenne, "The White Lady of Rochester". In the 13th century, when the castle was under siege, a soldier - Gilbert de Clare - who had taken a liking to her, disguised himself in similar armour to that of her betrothed, Ralph de Capo.

Dressed as Ralph, Gilbert entered the castle and accosted Blanche but Ralph saw this and fired an arrow at him. The arrow, however, bounced off Gilbert's armour and struck Blanche who fell from one of the castle's windows, dead. This scene is often re-enacted at the castle by actors but visitors and staff have claimed to see the White Lady herself haunting the castle. 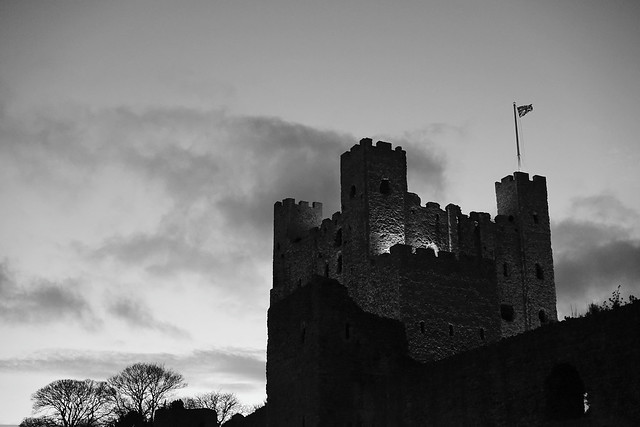 Chislehurst Caves is actually a network of underground tunnels with a fascinating history. Among other uses, it acted as an air raid shelter and then a town during WWII. It was a trendy place to hold parties and concerts during the 60s and 70s with artists such as The Rolling Stones, David Bowie, Jimi Hendrix and Led Zeppelin all playing in the tunnels.

Among its exciting history are reports of hauntings such as the sounds of children's laughter, footsteps and sightings of an apparitional woman dressed in white. Take a tour through the dark corridors by oil-lamp which is bound to spark the imagination. 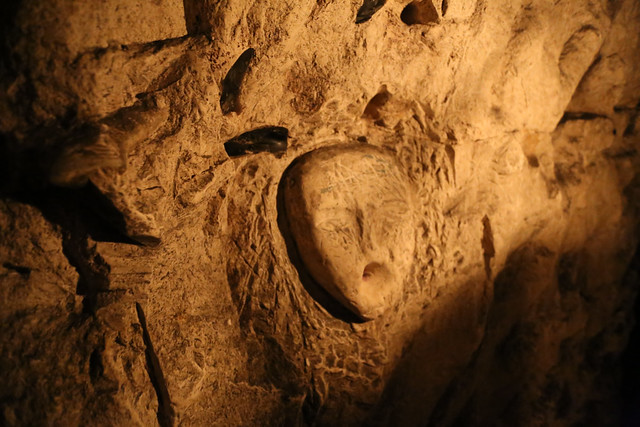 Founded in 1253, the gorgeous Bilsington Priory is now used as a fairy-tale wedding venue because of its stunning grounds and gardens and breathtaking Kentish countryside beyond but its long history hasn't always been so cheery.

There have been reports of knocking on the walls that are suspected to be those of a member of the Black Cannons of St Augustine's order who was put behind a wall in the priory. Other reports include hooded monks floating around the building and grounds. 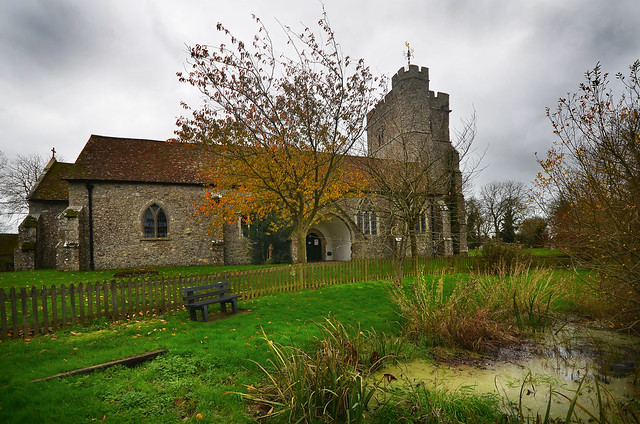 Mote Park is a 450 acre park in Maidstone and a major attraction in the city, seeing more than a million visitors per year.

Supposedly, there are tunnels running under the park that are haunted and there also have been reports from people claiming to have seen a little girl in a white night dress standing in the park at night time or running between the trees. 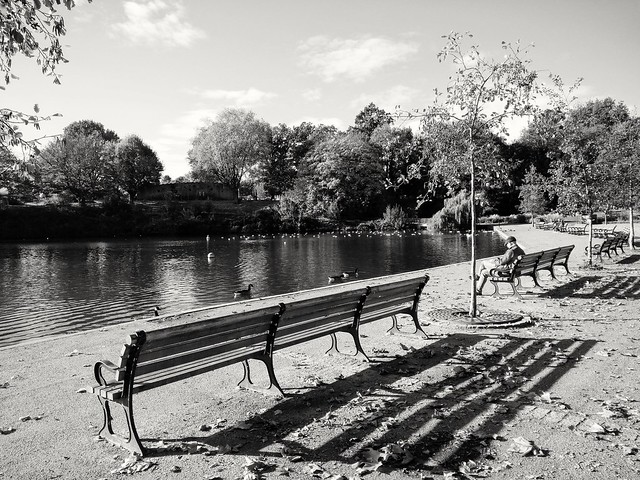 Hever Castle was once home to Anne Boleyn, the second of Henry VIII's six wives. She was thought of disdainfully by many people who cited her as the reason for the King's departure from the church. Eventually Anne was executed at the Tower of London after vicious rumours were spread and Henry lost interest in her.

With this treatment from her husband and country, there's little wonder why the vengeful spirit would be stalking Hever Castle. People have reported seeing her mournful spectre 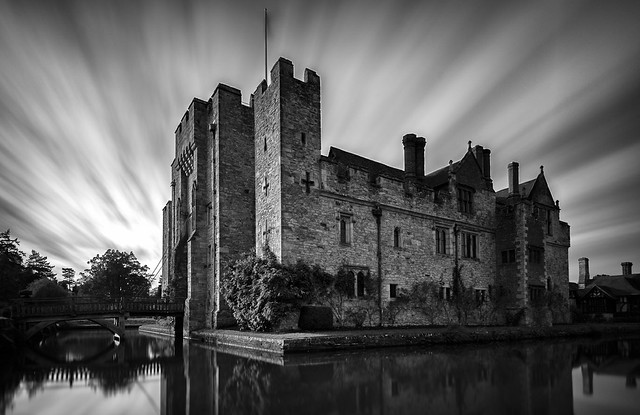 Ghosts have been spotted around the grounds and inside Dover Castle, which is a popular spot for ghost hunting - there are even overnight ghost hunting events hosted within the castle walls.

Dover Castle has several reported ghosts including a headless child, a woman clad in red clothes and a soldier who prowls the underground tunnels. Used in WWII as a command centre by Winston Churchill, links to the military aren't surprising. Everything from whispers, sudden and drastic changes in temperature and blood curdling screams have all also been experienced. Would you stay a night in Dover Castle to experience the terror for yourself?

Fort Amherst is an underground network of tunnels and military buildings that were originally built in 1756 to act as a defence to a French attack and later in both WWI and WWII. There are regular tours of the creepy underground labyrinth which include stories of its hauntings and ghost tours during which visitors can use state-of-the-art ghost-hunting equipment to make contact with the other side.

There have been countless reports of people experiencing the presence of spirits and strange noises including screams and whispers. Cries of children are sometimes reported along with poltergeist activities and even the wails of women.

There is a lot of mystery surrounding Blue Bell Hill, a chalk hill that lies between Rochester and Maidstone, overlooking the River Medway. Several incidents have occurred in which drivers have hit phantom pedestrians.

One such story attracted national attention in 1974 when a man supposedly struck a young girl with his car before leaving her covered in a blanket to find help. When he came back with an ambulance, the girl wasn't there and there were no traces of there ever having been an accident. Another driver in 1969 claims to have driven straight through two people, thought to be ghosts. Drive carefully if you are heading past Blue Bell Hill! 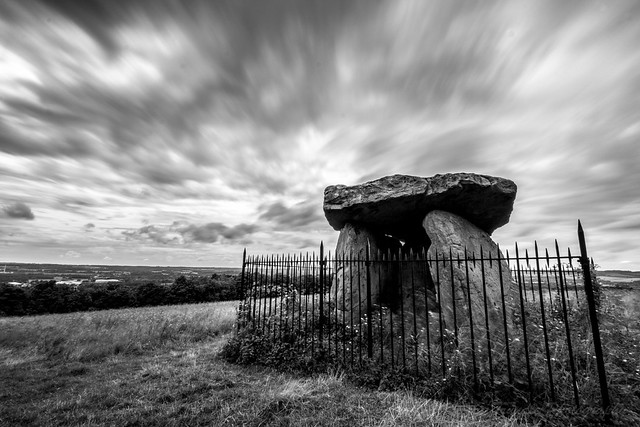