Littlestone Beach is a large beach where the sands at low tide spread out about half a mile. There are plenty of pubs, a slipway and picnic sites to enjoy. The beach is also a popular destination for Sand yachting.

St Mary’s Bay is a long sandy beach which stretches north to Dymchurch and south to Littlestone-on-Sea. It offers safe bathing and, at low tide, the sands extend out about half a mile. 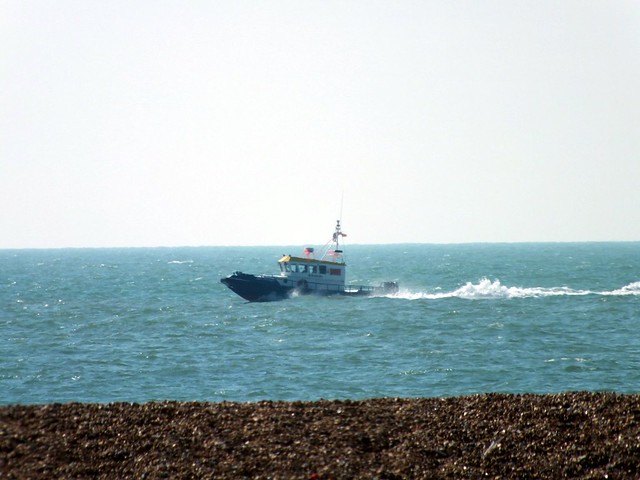 Dymchurch beach possesses a wide expanse of sand that is perfect for sunbathing. And if you ever tire of the sands then the nearby miniature railway is a useful distraction. Opened in 1927, it’s reported to be the world’s tiniest.

A steep shingle beach, with a promenade running behind it, Hythe is a great place for angling, sunbathing, swimming, kite-flying and water sports. Nearby Fishermans Beach is a working beach, where catches are processed and prepared for delivery to hotels and restaurants. A retail shop provides fresh, smoked and frozen fish and also shellfish. 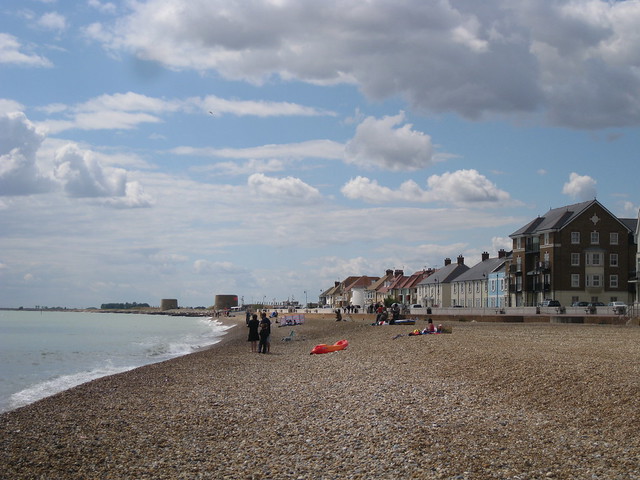 Sandgate Beach is an area of shingle beach on the Folkestone Leas end of Sandgate, which is well used by locals. In the past it has been frequented by naturists. But the recent enforcement of an ancient council byelaw has limited instances of disrobing.

The sand and shingle beach in a bay, Folkestone Beach, is a great place to collect fossils or go fishing. Best of all is the lift that takes you to the beach. Recently re-opened by the Folkestone Leas Lift Community Interest Company, this water-powered funicular offers a stylish way to descend to the beach below. 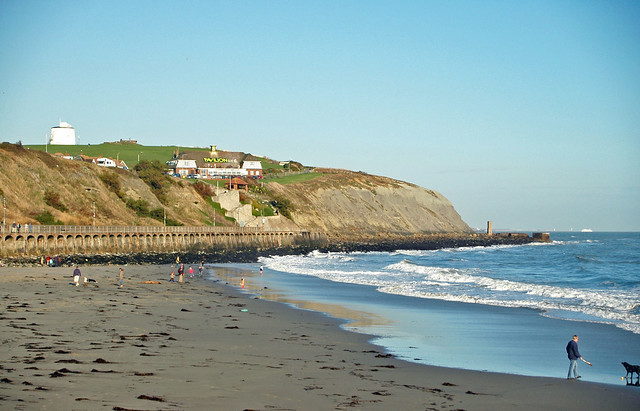 St Margarets Bay is renowned for being the closest point to France and consequently where Channel swimmers begin their marathon 21-mile swim. The white chalk cliffs above the bay are said to be the first place the sun reaches each morning on mainland Britain. The beach itself is a mix of sand and shingle. 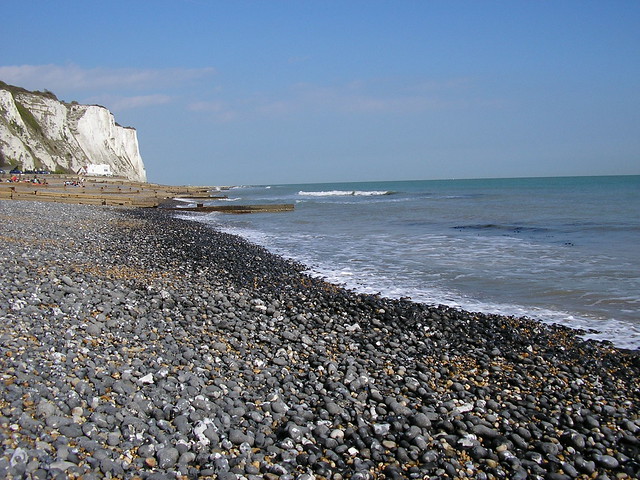 With a long stretch of open shingle, popular in summer with residents and visitors alike, Deal Castle beach is a great place for sailing, sea canoeing and windsurfing. For history buffs, nearby Deal Castle is also worth a visit.

The whole of the beach at Sandwich is a long sandy bay. At the southern end there’s a steep stone beach which protects a private estate. Parts of Sandwich Bay are owned by the National Trust, so access to some areas may be restricted to protect breeding birds. 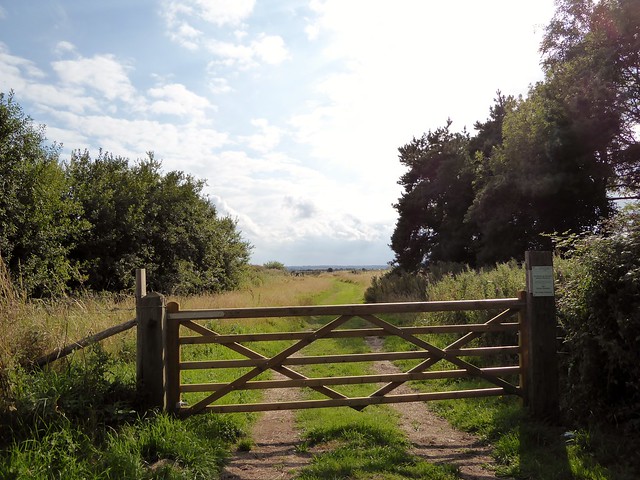 The good, old-fashioned beach resort of Ramsgate Main Sands is a magnet for families in summer. The Royal Harbour (a title bestowed on it by George IV in 1821) and marina (where you can get that seaside grub like fish and chips and ice cream) is right next door and there are children’s rides on the beach itself.

Although the main beach at Ramsgate doesn’t get that crowded, for those who desire a degree of seclusion while still being near a big town, then the small, sandy beach of Ramsgate Western Undercliff is well worth a visit. It also has the added bonus of a sea-water bathing pool at the west end of the beach.

The main bay in Broadstairs, Viking Bay, is easily accessible for all now that it has a lift open daily during the summer. Fans of the traditional English seaside experience are well catered for here, with ample tea-shops, ice cream stalls and children’s rides.

The quiet, sandy Joss Bay, sheltered by white chalk cliffs with rocks at either end, is very popular with surfers (wind and tide permitting). The bay was named after an 18th-century smuggler Joss Snelling, head of the Callis Court Gang. 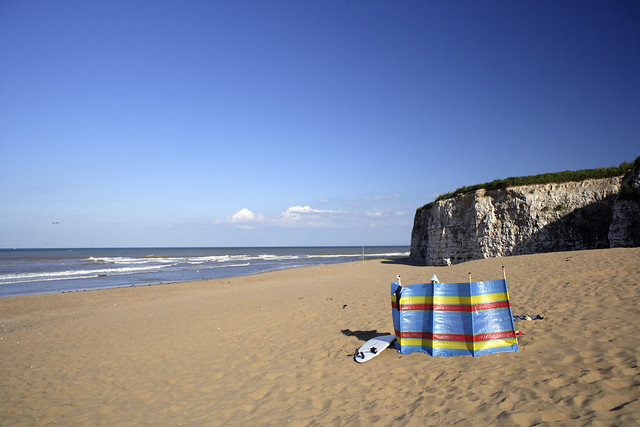 A quiet arc of sand cradled by chalky cliffs, Stone Bay is a great place for kids to go rock pooling. Access is via one of two steep flights of steps (the beach is the setting for John Buchan’s novel, The 39 Steps), or along the promenade from Viking Bay.

So named because smugglers who were caught were deported to Botany Bay in Australia, this quiet sandy bay is the most northerly of Broadstairs’ seven bays. It’s great for swimming, perfect for families, and has lots of rock pools to explore. 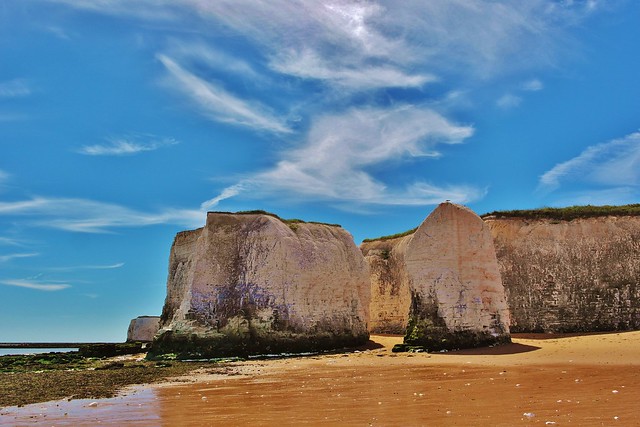 The sandy Margate Fulsam Rock beach has a harbour wall at the western end and a lido at the eastern end. There are extensive underwater rock formations just offshore along the length of the beach which are exposed at low water. At times the beach cannot be used as it gets entirely covered by the incoming tide.

Margate’s main beach, Margate Sands, is some 200 metres long and comes with a promenade, tidal bathing pool and children’s rides. This is a very popular resort bay and can at times get quite crowded. 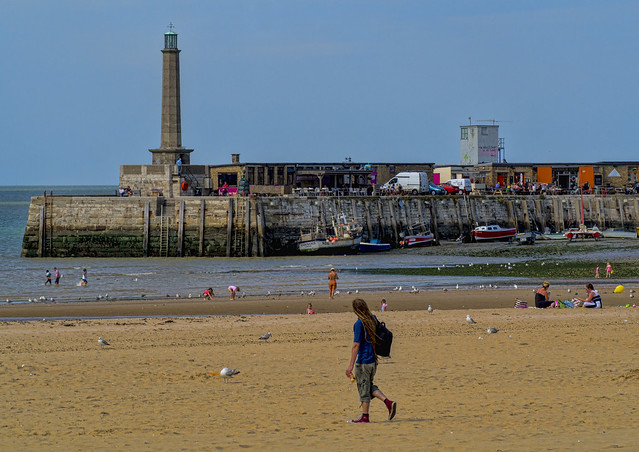 Westbrook Bay is a sandy beach with shallow waters perfect for young children to paddle in. It is popular with windsurfers and kite boarders, with the nearby attractions of Margate too.

St Mildreds is a sandy bay with a promenade, cliffs and many interesting rock pools for kids to investigate. Behind the sea wall, pretty beach huts are dotted about and a succession of friendly cafés add a continental flavour. 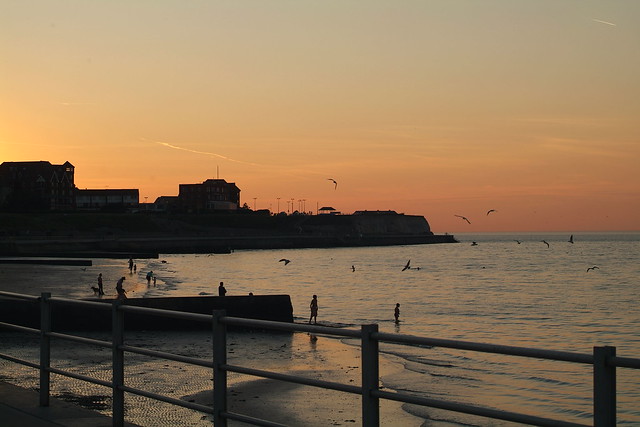 West Bay in Westgate is a sandy bay with rocky areas and cliffs. The sand here is good for sandcastles and there are lots of little rock pools to explore. Although the sea encroaches somewhat when the tide comes in, once out the children can paddle happily in the shallows.

In comparison with the nearby resorts of Margate and Broadstairs, this sandy bay has a rural feel. By day, there’s plenty to keep you occupied, with kite-boarding and windsurfing lessons, seal-watching boat trips and coastal walks. 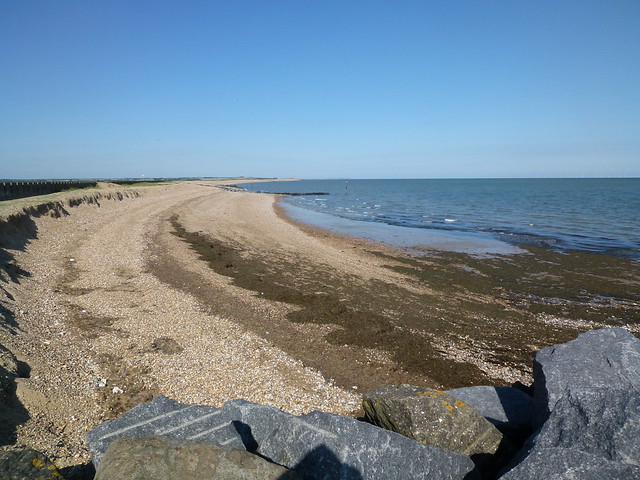 Herne Bay has everything you could you ask for from a Victorian English seaside town: wooden beach huts, a shingle beach and fish and chip shops galore. There used to be a lengthy pier here once but a fire destroyed the central section some years ago, leaving the end of the pier isolated out to sea.

From the attractive Marine Parade, grassy banks slope down to the shingled Tankerton Beach, passing some pretty wooden huts along the way. At low tide a long pleasant walk can take you right out to sea - ideal for paddling and exploring the rock pools. 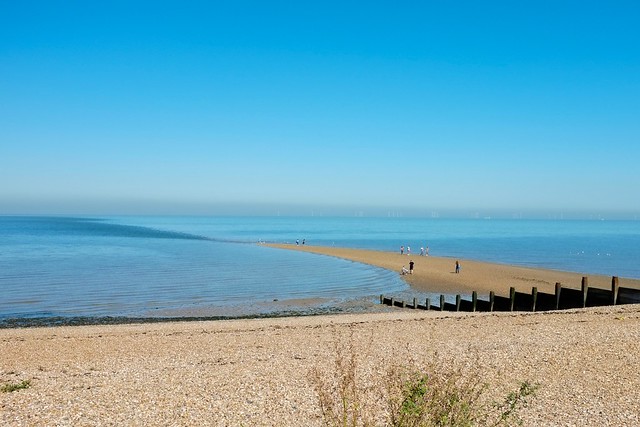 Affectionately known as Islington-on-Sea, gentrified Whitstable was in the forefront of the recent British seaside revival. The beauty of the long shingled West Beach is complemented by jaunty beach huts, ramshackle wooden groynes and oyster stalls at the harbour.

On the Isle of Sheppey, Leysdown on Sea is a sandy beach bounded by flood defences and backed by a promenade. It’s a very peaceful beach with shallow waters; ideal for a paddle. 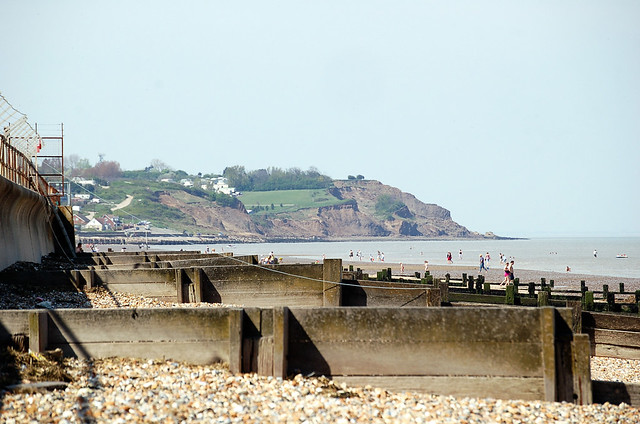 Near the mouth of the Thames and Medway estuaries, Sheerness Beach is a shingle beach, bordered by a wide expanse of green open space which leads to the promenade. Gardens separate the town centre from the beach.

Minster Leas is a long sand and shingle beach facing north-east on the Isle of Sheppey, retaining a rural character. The beach is backed by marshes and the historic town of Minster.

Ad Feature Visiting Canterbury this autumn: how to shop and enjoy the city safely

With its wealth of culture, vibrant shopping areas and enticing eateries, Canterbury and its surroundings have much to tempt locals and visitors at this time of year.

Kent Life suggests some of the best spots in the Garden of England for a walk on a crisp, misty autumn day

Philip Lewis, the Mayor of Fordwich, told us about how he is concerned about two new housing developments that would “utterly ruin the nature of the town”

Explore the beautiful county of Kent, the Garden of England, with this virtual day out in the county

Exploring the atmospheric gardens of Nettlestead Place near Maidstone

Immerse yourself in the atmospheric gardens at Nettlestead Place, where the past and present meet in a plantsman’s garden | Words: Leigh Clapp - Photos: Leigh Clapp

The creekside setting of this historic market town makes for a perfect escape to the country | Words: Caroline Read - Lead picture: Manu Palomeque

Win a Christmas stay for two worth over £900