All you need to know about remarkable Ramsgate

With a fascinating past and the only ‘royal’ harbour in the country, we explore remarkable Ramsgate | Words: Caroline Read - Pictures: Manu Palomeque

Ramsgate started out as a quiet fishing and farming hamlet and was first mentioned in a document dated 1274.

Known early on as ‘Ramisgate’ and then ‘Ramesgate’, it took its name from the Anglo Saxon for ‘ravens cliff gap’ and would go on to become an important member of the Confederation of Cinque Ports – as a ‘limb’ of Sandwich.

What sets this coastal town apart from others nearby is its harbour. With construction starting in 1749, it was to become Kent’s first true ‘safe haven’. Ramsgate’s Royal Harbour is in fact the only one allowed to use the ‘royal’ prefix in the country – a privilege granted by George IV.

Because of its proximity to mainland Europe, Ramsgate has long played a part in defending our country. It was a key embarkation point during the Napoleonic Wars and played a pivotal role in the evacuation of Dunkirk in 1940.

In fact, it was the main assembly point for the hundreds of small craft that would later be known as the fleet of ‘Little Ships’. Around 40,000 Allied troops, rescued from France, were safely landed at Ramsgate harbour.

It went on to be one of the country’s most important commercial ports, with passenger and car ferries to Dunkirk leaving from the Port of Ramsgate, as well as hovercraft bound for Calais.

Set on 32 acres of land, and owned and operated by Thanet District Council, the port is quieter these days, mostly serving freight traffic. There are plans to redevelop some of the land and regenerate the port itself.

One famous fan of Ramsgate was Vincent Van Gogh, who taught in the town for a time in 1876. Look out for a blue plaque marking the Georgian terrace in Royal Road where he boarded and there’s a new bust of the artist himself by renowned sculptor Antony Padgett in Spencer Square.

Ramsgate Main Sands is a popular long stretch of sandy beach next to the Royal Harbour and Marina. As well as all the usual water sports that can be enjoyed here, it’s one of the UK’s leading kite-surfing spots.

Ramsgate has some excellent parks to explore, including King George IV Memorial Park with its walking trails, coastal views and magnificent Italianate glasshouse.

Another of the big attractions is Ramsgate Tunnels. A huge underground complex that began life as a Victorian railway tunnel, it was later expanded to house up to 60,000 people as a wartime air raid shelter.

With many of us having our summer holidays cancelled this year, it’s expected that thousands will take day trips to Thanet’s 19 miles of stunning coastline.

A designated Marine Protection Area, Thanet District Council (TDC) and the Thanet Coast Project aim to make sure everyone takes responsibility for keeping it beautiful.

If you do visit this summer, please adhere to the government guidelines for social distancing and stay safe. Many facilities – lifeguard provision, first aid and lost child facilities – may not be available, so check the Visit Thanet website before you set out.

- Respect the coastal wildlife, leave everything as you find it/would like to find it

- Always put your litter in the bin or if the bins are full, please take your rubbish home 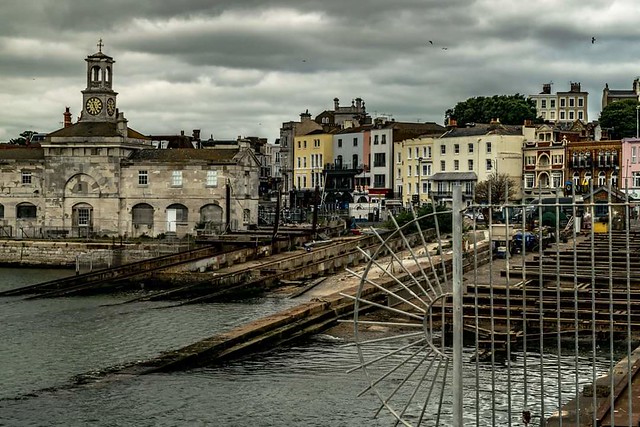 - Be careful on slippery rocks, of the incoming tide, and follow bay safety signs. • Follow advice from the RNLI and check lifeguard services (at the time of writing only Broadstairs’ Viking Bay and Margate beach were due to have lifeguard services this summer)

- If you can spare two minutes, there are 15 #2minutebeachclean stations placed around the main beaches in Thanet – including Ramsgate Main Sands – which encourage beach users to carry out their own mini beach clean. Each includes all the information and equipment you will need. 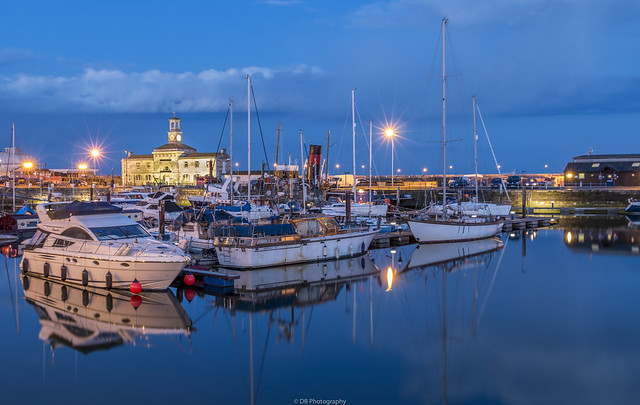 Takeaways have been operating throughout the crisis and several restaurants and cafés have also been providing takeaway or delivery services.

A finalist in our 2019 Kent Life Food and Drinks Awards in the best restaurant category, Arya tapas restaurant is among them, along with Flavours by Kumar and Little Ships, plus cafés including Archive and Coco Latino.

Local suppliers including J Prentis greengrocers have been doing home deliveries, and The Modern Boulangerie bakery has been kept very busy. Pubs and brewers such as Gadds’ The Ramsgate Brewery and The Ravensgate Arms have been delivering drinks.

With most, if not all, shops having reopened over the last few weeks, there is a lot more going on in the town than a couple of months ago. Many of the small businesses in the arches around the harbour are open and this is once again one of Ramsgate biggest attractions.

Work has started on the former Pleasurama site on the seafront, which has been derelict for 22 years. The development is set to include a hotel, some beachfront shops and apartments. 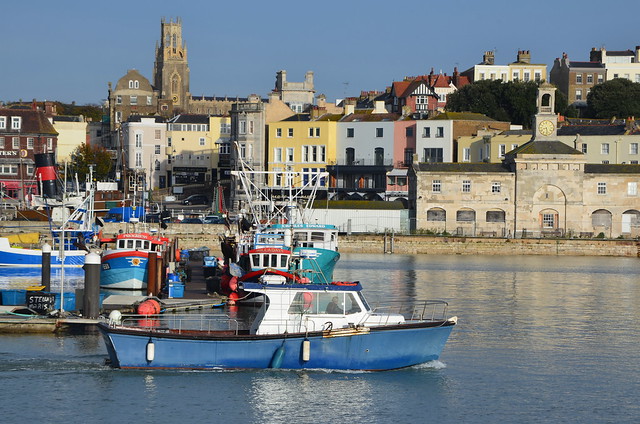 Three-bed houses start at around £220,000. At the top of the market there are large Georgian properties priced at around £1million.

Ramsgate is between Sandwich and Broadstairs, accessed via the A299 and M2, the A28 from Canterbury or the A256 from Dover.

There are frequent trains from London Victoria and Charing Cross, as well as a high-speed train from London St Pancras (around 80 minutes).